2004 was the year that became the defining moment for this artist. It was the dividing line between childhood and embracing the inevitable path of living, breathing and being art in every facet of his life. #JFeelgood built his career around his paintings after having developed a unique style early on. Adapting to an ever changing market with no rules, he learned to embrace the online world and wield it as a tool of exposure in a global way. Whether through writing, directing, or producing varied types of cinema, working on an incredibly diverse portfolio of internationally collected paintings, creating inspiring and prolific poetry, or his dynamic marketing endeavors to expose his life's work to the masses, the charismatic #JFeelgood stops at nothing to take the living experience to grand new levels, while making time to empower others to explore their gifts of expression as well.


"Art is the reason for every moment." - Jonny Feelgood 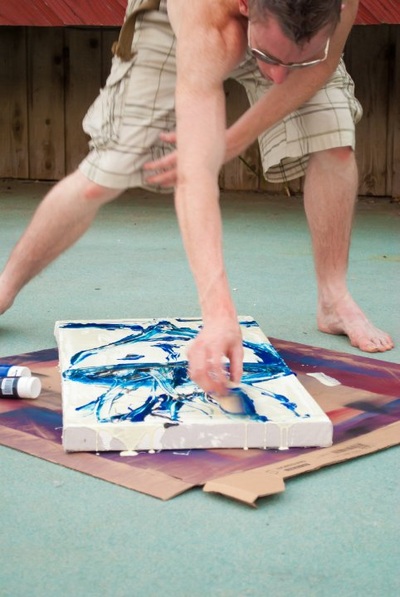 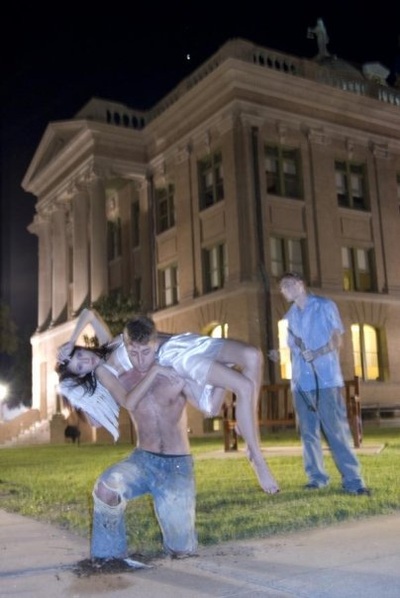 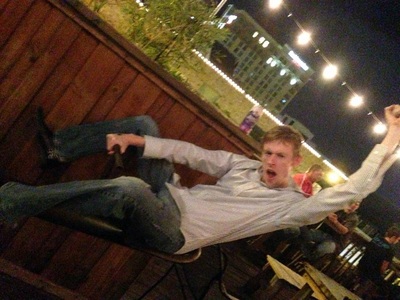 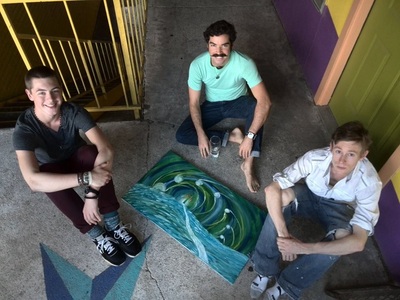 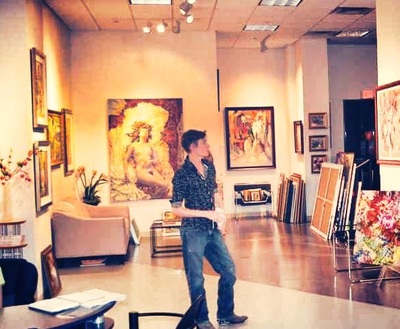 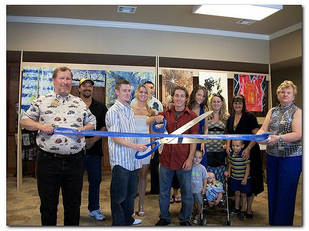 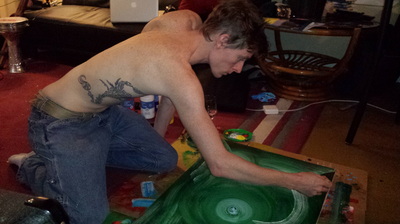 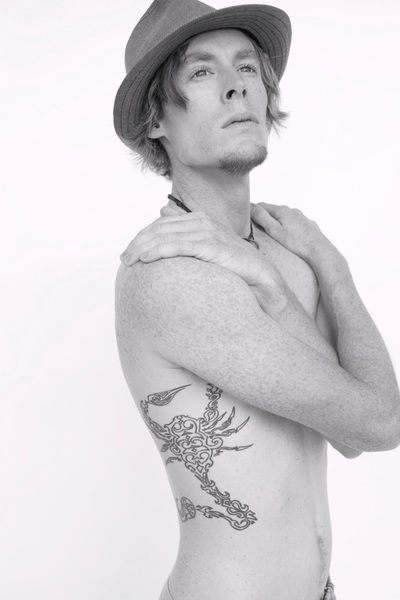 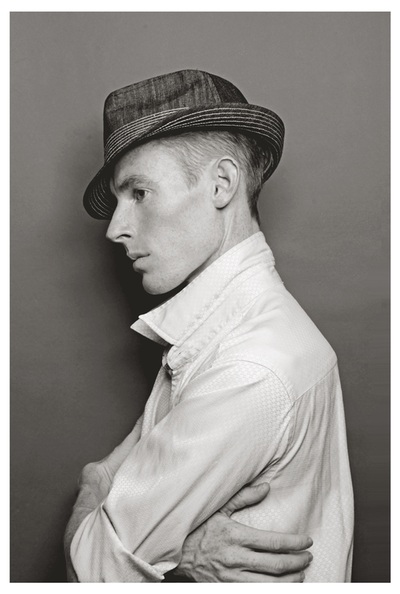 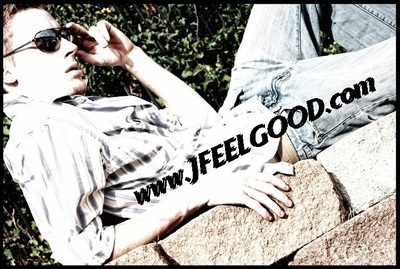 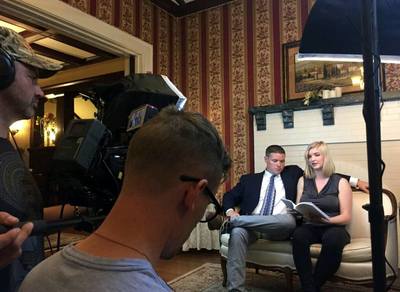 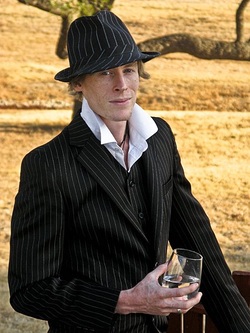 "I was presented with the opportunity to conduct a brief interview with one of the other visiting artists to the G.O.B.-the enigmatic Jonny Feelgood. I was already somewhat fascinated with this young artist just from visiting his website. His artwork seems to reveal him as a man of a thousand faces in a sense.....he is clearly involved with multiple types of creativity. I was taken by his video work and he told me that his first passion was filmmaking. While speaking with him, I learned that his personality matched the diversity of his artwork....although, that isn't obvious at first. Jonny's voice was a soft, Southern-tinged lilt that was at times difficult to follow but soon became melodious in its own right and somewhat hypnotic. Listening to Jonny talk about his art, his loves, his life is like witnessing some type of soft-spoken performance art...I found myself mesmerized; hanging on every word. Jonny's wisdom and insight belie his youthful appearance; his still waters run seriously deep. My favorite Jonny Feelgood painting is The Solidarity Tree. I believe his masterpiece is yet to come....and when it does, it might just blow our minds.". – The Confounded Cook